Send links and comments to hmakow@gmail.com

Virtually ever social institution in Western society has been discredited by the Cabalist COVID hoax, and business is no exception.

Mandating toxic “vaccines” as a condition of employment has made millions of people reconsider work. The author doesn’t mention this but I’m sure the “vaccines” are a factor in the exodus he describes.

What Happens When The Workforce No Longer Wants To Work?

https://www.zerohedge.com/personal-finance/what-happens-when-workforce-no-longer-wants-work
“Once the rats are no longer interested in the rewards because they’re out of reach, they jump off the wheel. Once the tax donkeys flop down in exhaustion and ask why they’re working so hard to pay outrageous taxes and fees, they lose interest in carrying their heavy load ever again. When debt-serfs stop and calculate their chances to pay off their debt and reach upper-middle class Nirvana, they bail on the entire project.

———–NYPD blues: ‘It will take 20 years to fix this mess’ as record 1,596 officers quit over ‘low pay, inferior benefits and constant abuse’ 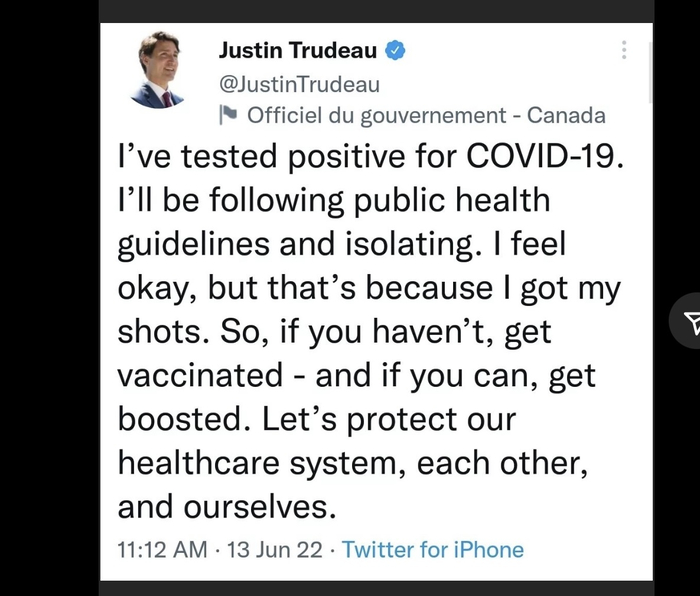 Call for Nuremberg Trial for Vax Pushers Patrick Wood, along with three other speakers — Dr. Judy Mikovits, Dr. Reiner Fuellmich, an international lawyer who cofounded the German Corona Investigative Committee, and Dr. Richard Fleming, a scientist, medical doctor and lawyer — are currently doing a Crimes Against Humanity Tour USA tour, during which the audience is turned into a grand jury of public opinion.
“We believe there is a great case to be made that, indeed, crimes against humanity have been committed in the same context and sense that they were discovered at the Nuremberg trials that produced the Nuremberg Code, which is now embedded in the legal system in every nation on earth, [including] our country and every state as well.

Medical experimentation is verboten, period, and yet it has happened anyway, with no informed consent along the way. People are getting sick and dying, the same old drill. What went wrong? We’re presenting this case to the American public in person, and I will say the dynamic of talking to a live audience today is a breath of fresh air for me, personally. I think everybody else would say the same thing.”

While many resist this stance, I and Wood agree that the crisis is not over, and it’s not going to right itself. No. It’ll get worse, and things will never go back to the way they were. It’s important to realize that we shouldn’t want things to go back to the old normal, however. Because the old normal is what precipitated the many crises we’re currently facing.

We can fully expect that the partially failed vaccine passport will be replaced by digital identity, which will progress to a central bank digital currency (CBDC). Most central banks in the world will be rolling out CBDCs within the next three to five years….

Digital identity and CBDCs are a disaster racing toward us like a freight train, and it’ll be extremely difficult to get out of harms way. The past two years will seem like a picnic compared to what’s coming.”


“Work on Fear Reduction. Do not allow this to mess with your head and heart. The vaccines and the virus have flipped ‘a switch’ in our bodies, we can flip the switch back. You can beat this, by pushing it out of your system. Believe it and you can overcome this situation.
My symptoms: fatigue, brain fog, depression, feeling ‘not-me’, severe leg fatigue, twitching in lower limbs, feet, swelling of feet, ankles, sharp pains and lightning bolts in legs/feet, restless leg syndrome, — it’s all ‘short fiber neuropathy.’ Since September, my gums developed Lichen Planus Oral, (LPO)–horrible, chronic, no cure, attributed to stress and reactions to medications! 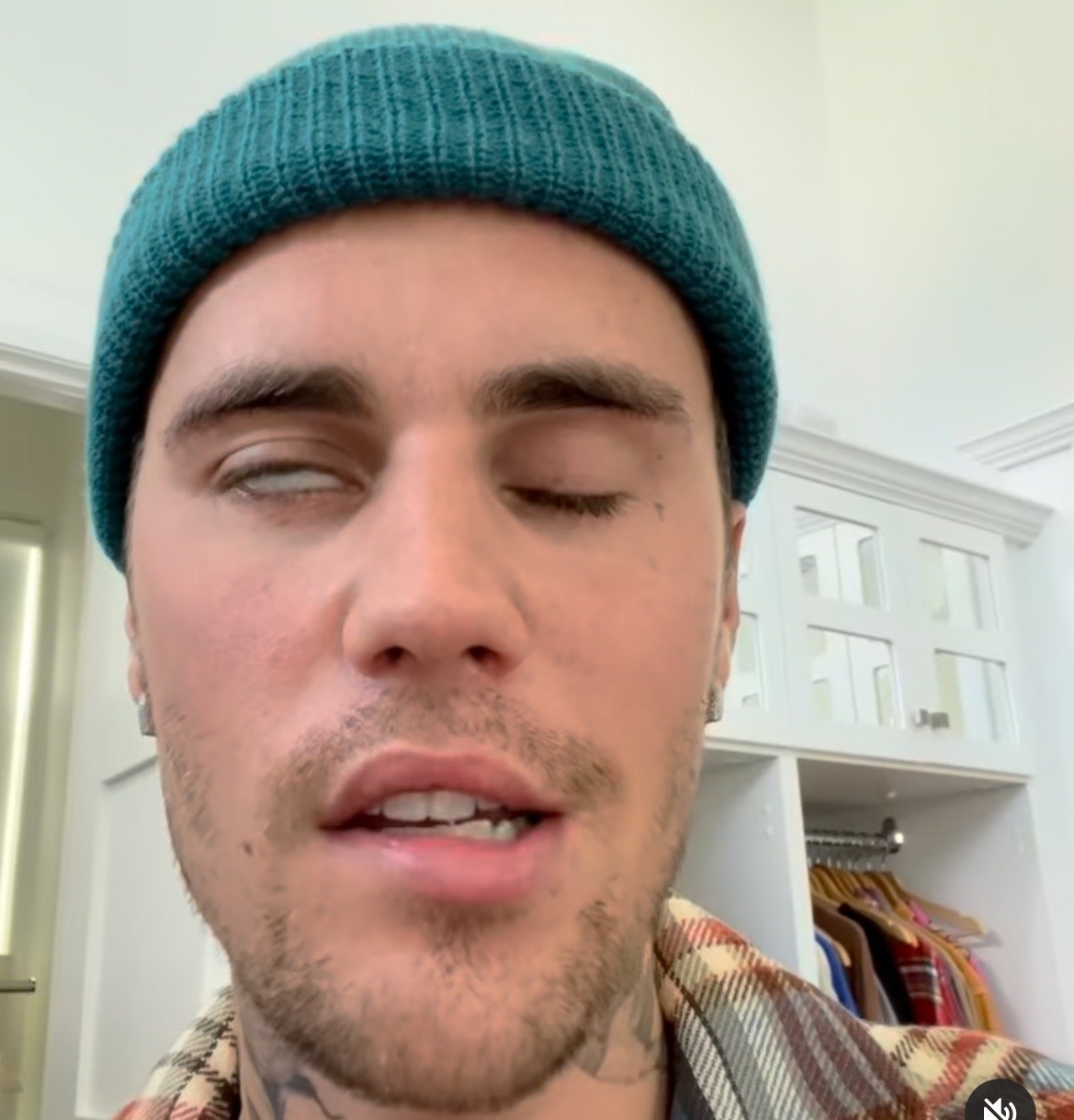 Justin Bieber now admits that he regrets taking the Covid-19 vaccine, saying that it left him with permanent paralysis in his face. Bieber made the confession to a close friend, who later leaked the information to the Daily Mail. Bieber reportedly plans on suing Pfizer for causing his paralysis, despite the fact the company is shielded from liability. 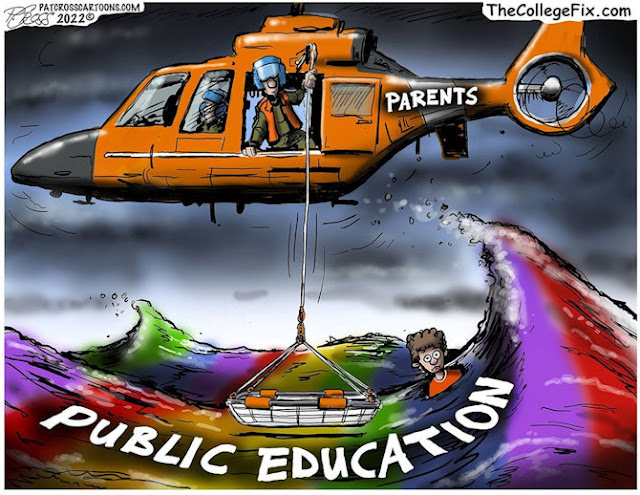 No College Mandates has launched a major letter campaign to put colleges on notice fraud may have been committed by Pfizer and the FDA and that continued Covid-19 vaccination mandates put their students, their reputations, and potentially their endowments at risk. The purpose of our letter is to make these policy makers aware of new information they likely did not know existed and to prompt them to further investigate.

Jefferson agreed, saying: “I sincerely believe that banking institutions are more dangerous to our liberties than standing armies.”

“Already they have raised up a money aristocracy that has set the government at defiance.”

“The issuing power should be taken from the banks and restored to the people to whom it properly belongs.”

Members of Congress “solemnly swear (or affirm to) support and defend the Constitution of the United States against all enemies, foreign and domestic…”

Time and again, they vow one thing, then defy the rule of law by flagrantly breaching it — especially all things related to war and flu/covid kill shots.

All of the above constitute “high crimes and misdemeanors.”

You can find this article permanently at https://henrymakow.com/2022/06/June-15-mandatory-vaccinations-have-destroyed.html